The women’s marches and protest over this weekend have been dwarfed in the news cycle by the government shutdown, but do not be fooled – these demonstrations have out-surpassed all predictions and demonstrate that huge numbers of Americans realize that we cannot give up in despair, that we cannot rest, that we must, and we will, act.  This speech by Viola Davis at the DC march is, to me, a perfect inspiration.  Viola builds on the era of Jim Crow laws to make her point – but to me, we are living right now under serious threats of Rainbow Jim Crow – and as Davis says, there is a cost that we must pay to see through this.  So I am posting this here today and inviting you to take the few minutes to watch this, and renew your determination to persist as we move through this dangerous time.

One of the things we strive for, given our mission, is to be inclusive within the Nursing Section.  That makes sense, as we are working to ensure that our health systems are inclusive of and responsive to all across the gender and sexual spectra.  Since we’re a group of humans, though, it is definitely a work in progress.

At this past Summit in Philadelphia, I was ecstatic to meet a couple of LPNs in attendance.  Having spent the first part of my clinical career in sub-acute and long-term care, I have a healthy respect for the knowledge and expertise of LPNs and the role they play in those settings.  In New England, it seems this is the primary area, along with home care, that LPNs remain a strong presence, as many hospitals have adopted RN-only policies, but I gathered from those I met at the Summit that this is not the case in other regions of the country.  LPNs and LVNs are part of our front-line of patient care, and we need them as much as any other nurse to help in this work.

We definitely want to make sure we’re inclusive of all our nurses, from LPN/LVN through APRN.  But I also heard from those nurses that they weren’t sure how they would be received, as their perception was that the Nursing Section is primarily for RNs, and particularly RNs in academia.  That’s not a perception that I think any of us want or intend to be projecting!

One item I identified as an obvious (and easy-to-fix) cue was our Twitter handle.  Originally, it was the Twitter handle of the research work group, so GLMA_RNs was intended to capture both the fact we were “research nurses” and that the group at the time was composed entirely of “registered nurses.”  Since that has evolved, and now that Twitter handle is for the whole section, however, that wordplay is obsolete and the handle definitely signals “we’re all RNs here.”  So it has been changed, and you can now find us on Twitter at @GLMA_Nsg .

If you are an LPN or LVN or just have thoughts on how we can be more inclusive of all nurses, please share those thoughts in the comments.

In the wake of the article in the Washington Post on December 15 stating that the current administration has banned the use of specific words in budget documents from the Centers for Disease Control (CDC), including, “transgender,” “fetus,” and “evidence-based,” several organizations, including GLMA, have made statements opposing this.

From GLMA: “This past year, the Trump administration has continually demonstrated that it is no ally of the transgender community, nor the entire LGBTQ community, by issuing policy to ban transgender individuals in the military, rescinding protection guidelines for transgender students in schools, eliminating gender identity questions from surveys of older Americans, and fighting gender-identity non-discrimination regulations in healthcare. This directive is yet another attack on transgender individuals.”

From the ANA: “From the very first days of Florence Nightingale’s work, nurses have relied on evidence-based practice to provide quality care. News stories indicating that the Administration told the CDC not to use words including “diverse,” “vulnerable,” and “evidence-based,” have sparked justifiable concern.”

In the Washington Post report, the CDC is said to have been given alternative phrases, as follow:

In some instances, the analysts were given alternative phrases. Instead of “science-based” or ­“evidence-based,” the suggested phrase is “CDC bases its recommendations on science in consideration with community standards and wishes,” the person said. In other cases, no replacement words were immediately offered.

This alternative is even more alarming for LGBTQ issues, since this “alternative” leaves wide open the ability of certain communities that do not wish to acknowledge LGBTQ existence, much less rights, to have the right to deny the science and evidence that points to serious disparities in our communities.

The CDC, while having no visible statement on the controversy on their own website, is disputing the claims in the original article.  Dr. Brenda Fitzgerald, director of the CDC, has issued several tweets on the theme that “There are no banned words.”  She also issued a statement to news outlets to this effect.  The Washington Post has acknowledged this statement in a follow-up editorial, but notes that even if this is an internal guidance as opposed to an external mandate it is still a concern, just a slightly different concern.

Whether this list of words to avoid came from the administration as a directive or from within the CDC as guidance to help get the current administration and/or congress on board with their budget, the net effect is the same: to minimize and potentially erase the needs of at-risk groups, whether they be deemed vulnerable, eligible for entitlements, transgender, etc.  Assurances that “HHS will continue to use the best scientific evidence available to improve the health of all Americans” are sufficiently broad and vague as to not be reassuring at all.  As the GLMA statement says, “nothing short of a clear, strong statement [that the CDC will continue to use science-based approaches to improve the health and well-being of the full diversity of the American people, including transgender individuals] will fully absolve any doubts regarding the inclusion of transgender people in the communities that are served under the mission of the CDC.”

As we watch and wait to see what the ultimate outcome will be, the nurses of the GLMA Nursing Section remain committed to evidence- and science-based care of the full diversity of our patients, from the time they are a fetus until the end of life, including those who are vulnerable, who depend upon entitlements, and particularly those who are transgender.

Anyone can sign up to be on the GLMA Nursing email list.  To join, send an email request and include a brief note letting us know who you are! 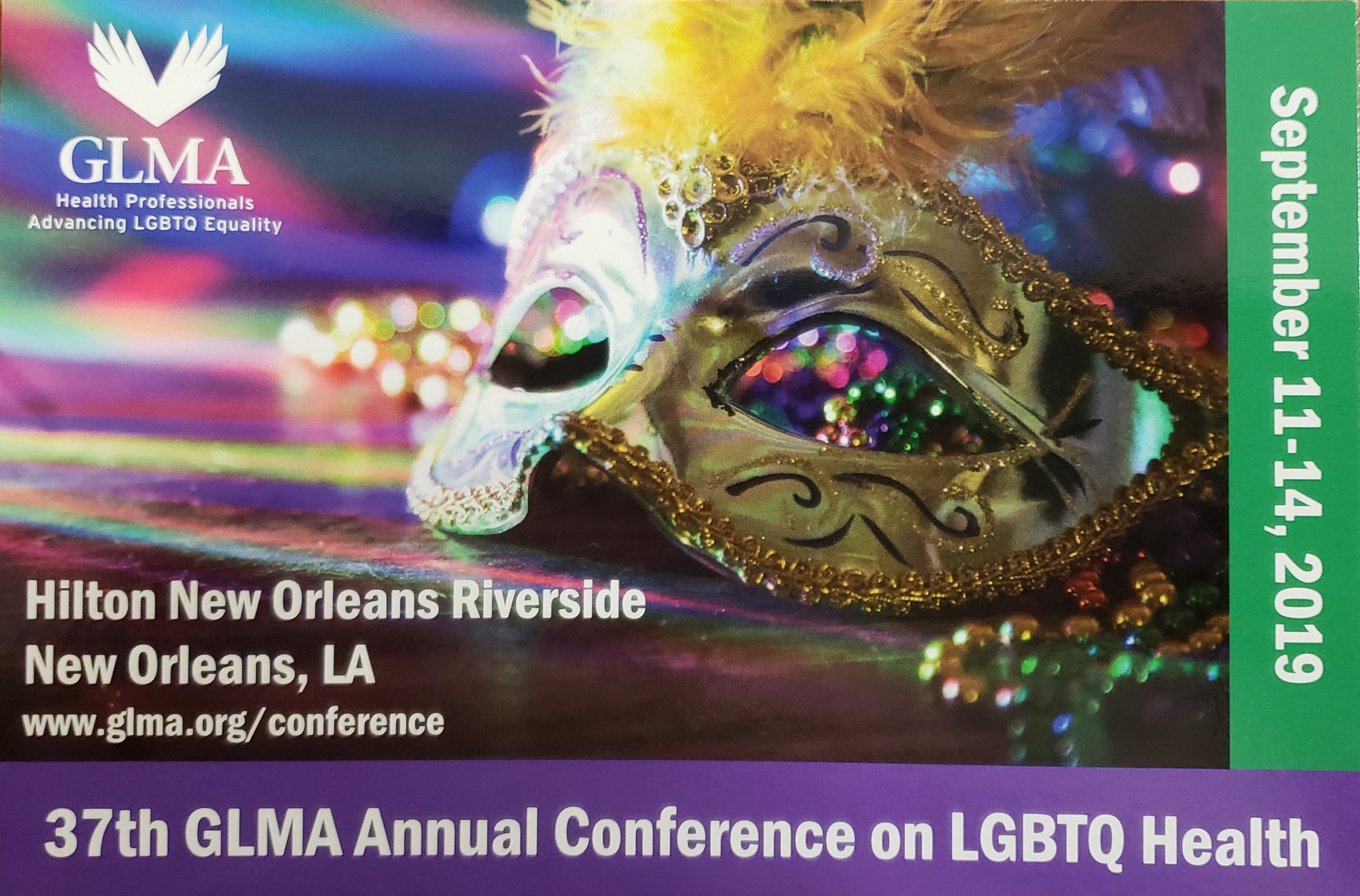